The electrical valve mechanism consists of the following three parts

In this section the steering wheel issued by the Governor board is moved to the coals section, after which the bobbin truss is switched on and then the electric steering is converted to mechanical.

In this board, according to the change of position of the throttle valve, the amount of feedback from this board also changes to the governor board. The mechanism of this board is that by changing the shaft spacing of the valve with the sensor board, it changes the feedback value and consequently the output voltage also changes.

After transferring force from the Bobbin, to adjust and tighten the movement of the valve, gears are inserted into the valve which shifts the position of the electric valve to the gear.

Ayriko Services in connection with the throttle Heinzmann Valve

With control boards, Ayriko can provide all the services and repairs of the heinzmann throttle  valve, complete testing, and design its feedback board. 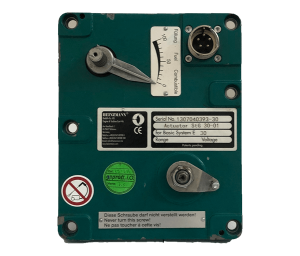 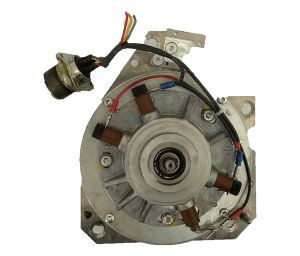 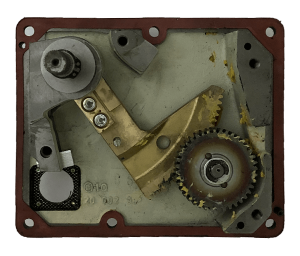