Mechanical components are subject to depreciation due to high performance and poor service at the specified time. In the generator engine cylinder head, parts such as valves and seat valves are more prone to erosion and in gas generators due to the combinations of gas consumed, these parts are more susceptible to corrosion than diesel generators.

Inadequate feeler reduces the amount of valve discharge that results in corrosion of the valve seat.

Failure to rotate the oil in the cylinder ducts causes abrasion and eventually fracture of the moving parts such as valves, gates and other parts. 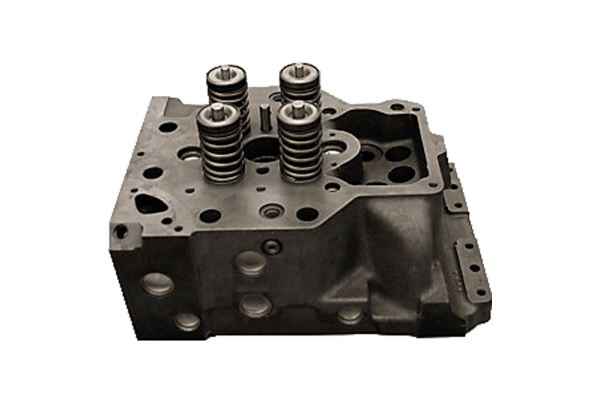 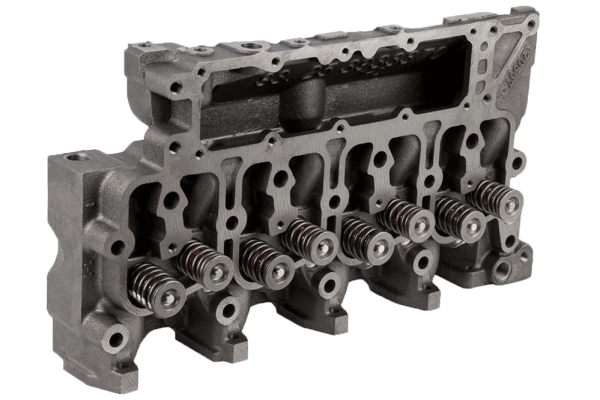 Ayriko capabilities in relation to the cylinder head